Music can transform
fiction just like it
transforms our lives.

Creating a soundtrack for a movie is an art and those who do it to perfection are masters at conveying emotions.

We’ve all associated a piece of music to a specific movie or vice-versa, incapable of separating the two elements because of the sentiments their combination trigger. Often, a soundtrack is created at the end of the creative process with its sole purpose being to complement the movie; to beautify it. 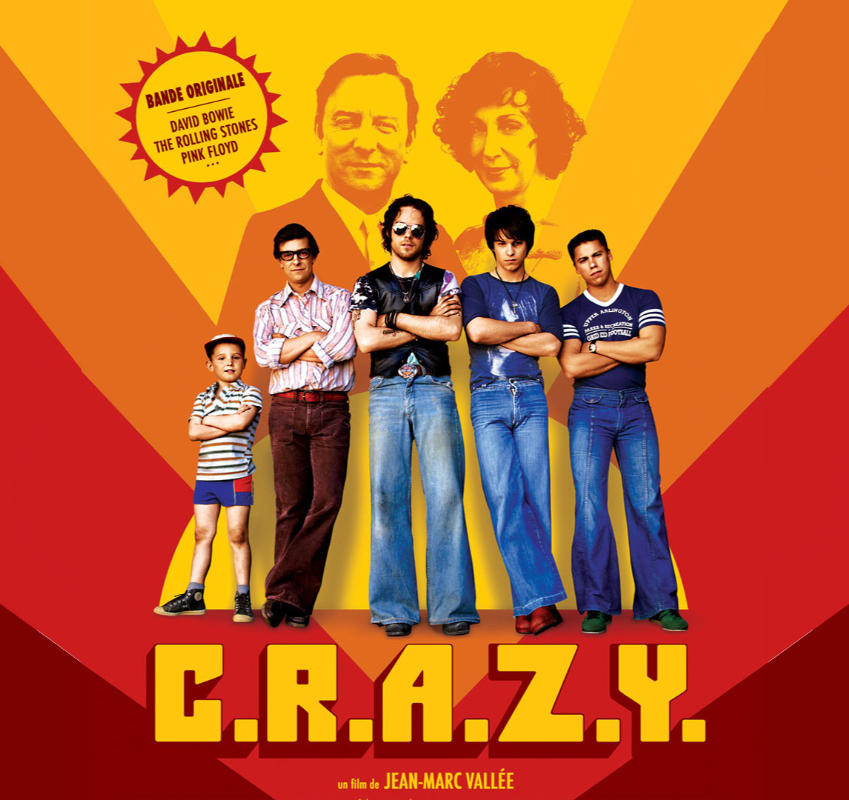 In the movie CRAZY (2005), Patsy Cline’s song impeccably expresses the feelings of the protagonist, Zachary Beaulieu. Cline’s soulful ballad seems to be in perfect harmony with the moving role played by Marc-André Grondin. Plenty of movies wouldn’t have been the same without their soundtrack.

Recently, famous Québécois film director Jean-Marc Vallée surprised us once again with his brilliant selection for Sharp Objects (2018). The musical work played a crucial role in the series. From Led Zeppelin to the soothing pieces of pianist Alexandra Stréliski, every song transports you further into the intrigue. The richness of the musical compilation allows us to discover the intricacies of each character. Together, film and sound make up the most mesmerizing mix. 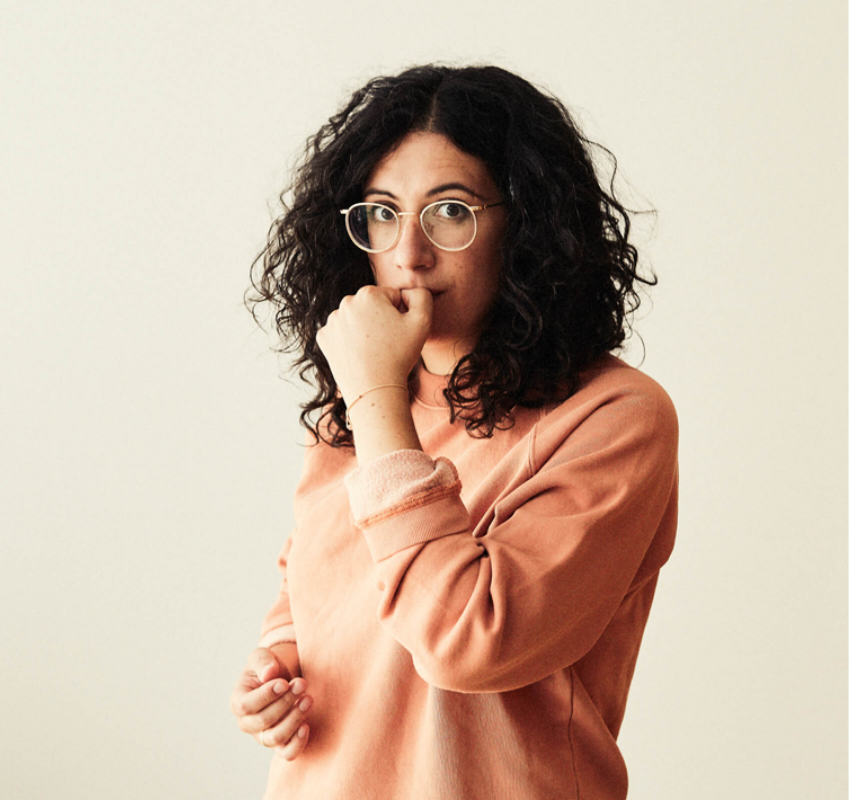 Alexandra Stréliski is a reference in the field of neoclassical music. Her art and profound cinematic references truly captivate and inspire her listeners. Growing up, Stréliski traveled back and forth between Paris and Montreal. Her work in Dallas Buyers Club (2013) and Demolition (2016), both produced by Jean-Marc Vallée, is what caught the world’s attention. The musician and composer recently launched her new album, Inscape.

“To me, Inscape was the product of an existential crisis,” admits Stréliski. “It was a trying year and I overcame so many emotional challenges – beautiful, exciting and painful at the same time.” 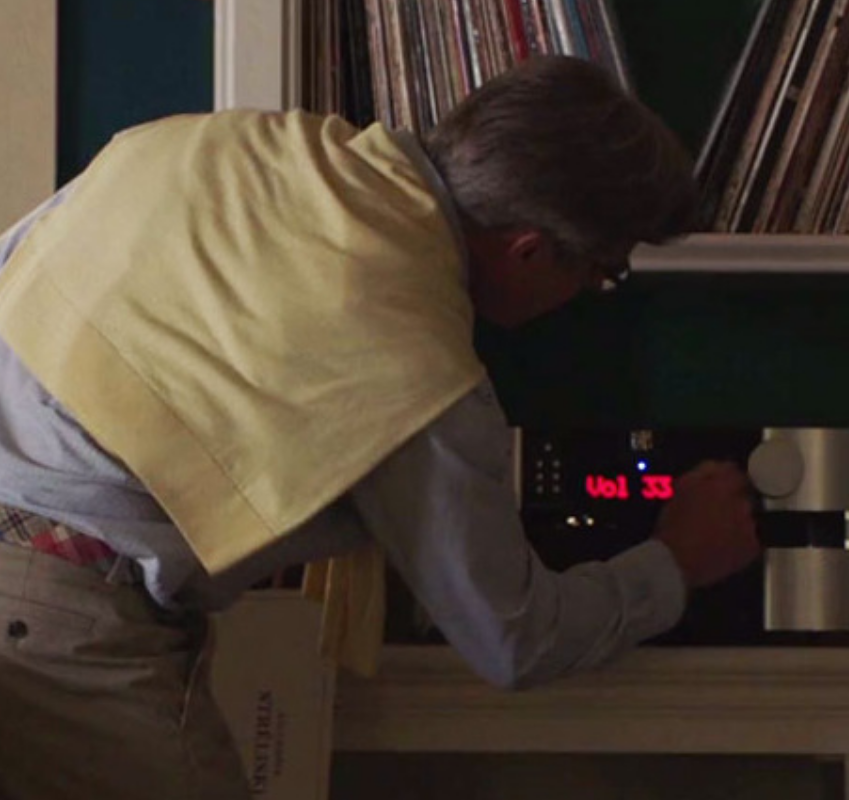 A picture is worth a thousand words. But what about a sound?

Like characters, a soundtrack can play a crucial role in a movie. In addition to conveying emotions, music can give a story, a voice and set a mood.

In many films and series, such as Sharp Objects, sound is a substantial element of the creative process. Director Jean-Marc Vallée uses music to illustrate his character’s emotions, creating the perfect blend between the two artistic forms. As a matter of fact, when Alan Crellin (Henry Czerny) wishes to escape his dull environment, he turns to music. What we hear is a true reflection of his emotional state. Music helps us understand and awakens compassion.

The audio system the character uses at that very moment is no other than a MOON system that includes the following devices: 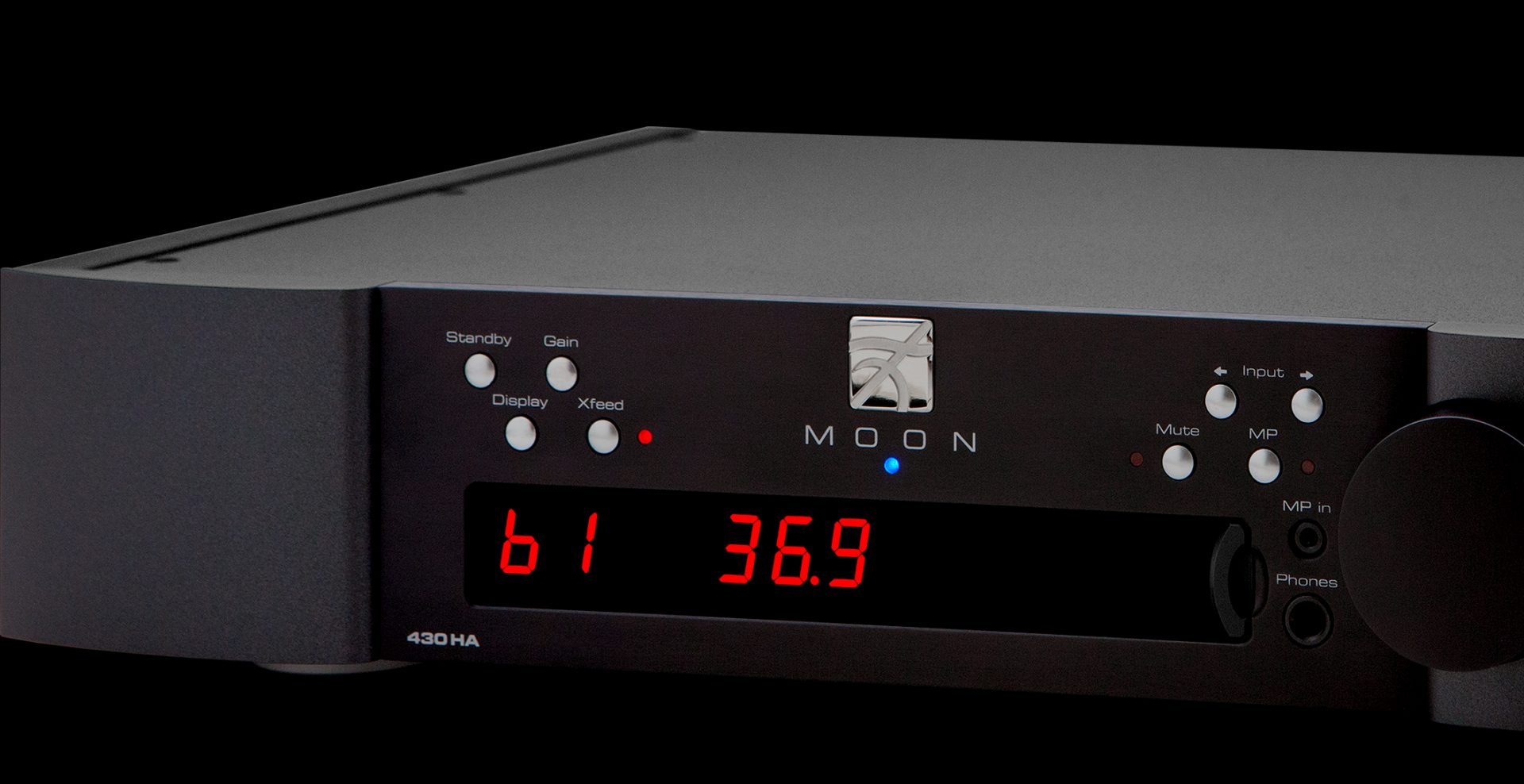 The MOON 430HA is the new reference for headphone amplifiers offering genuine and acclaimed world-class performance.
View productFind a dealer 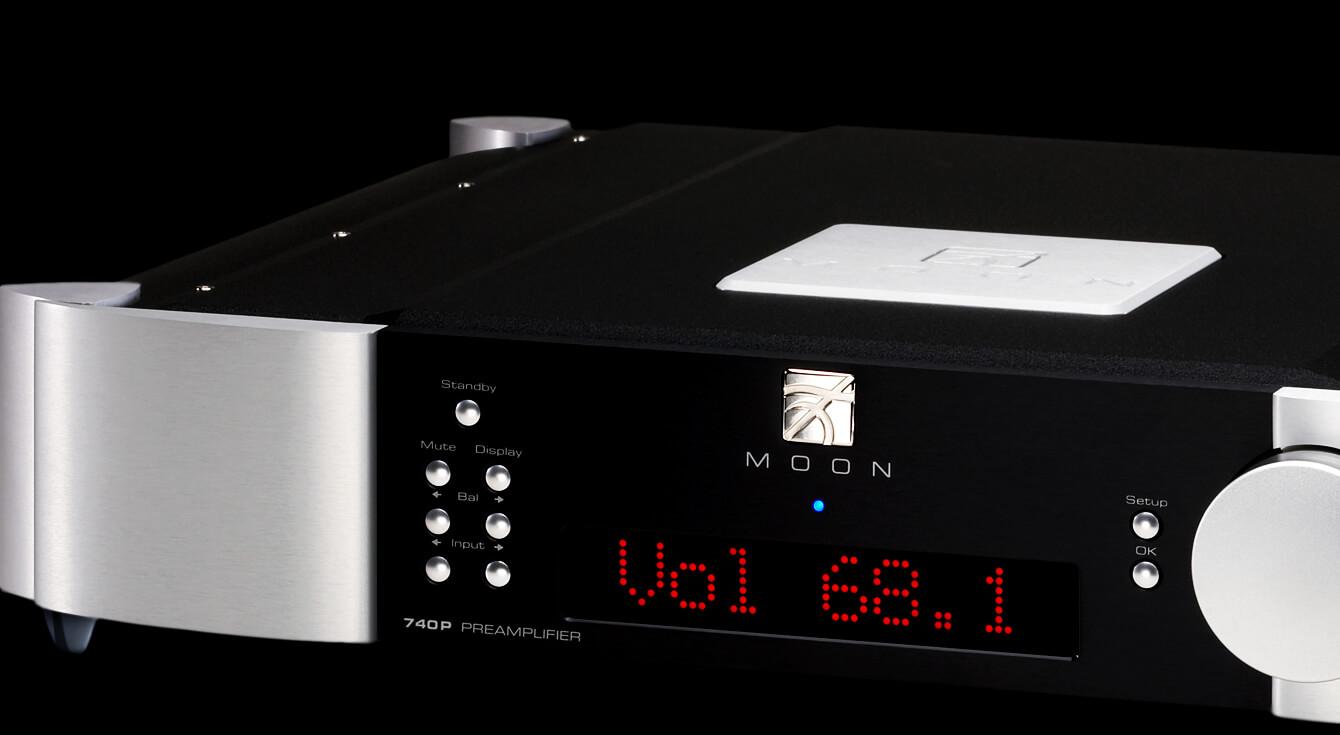 The MOON 740P Preamplifier is a dual-mono fully balanced differential design, following in the footsteps of the reference 850P preamplifer.
View productFind a dealer 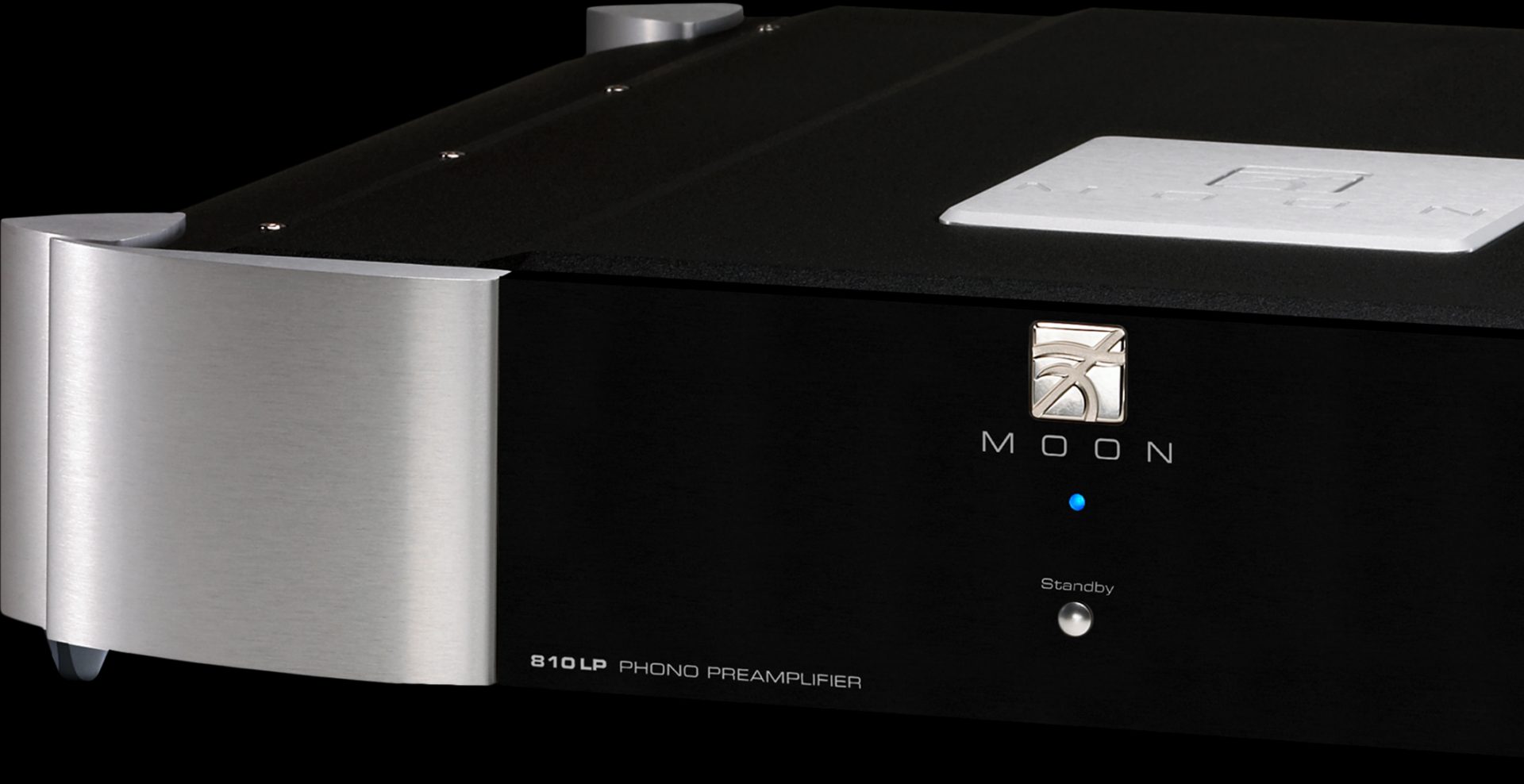 A true purist design that is destined to become the new reference for analog playback. Astonishing analog reproduction combined with unsurpassed flexibility!
View productFind a dealer 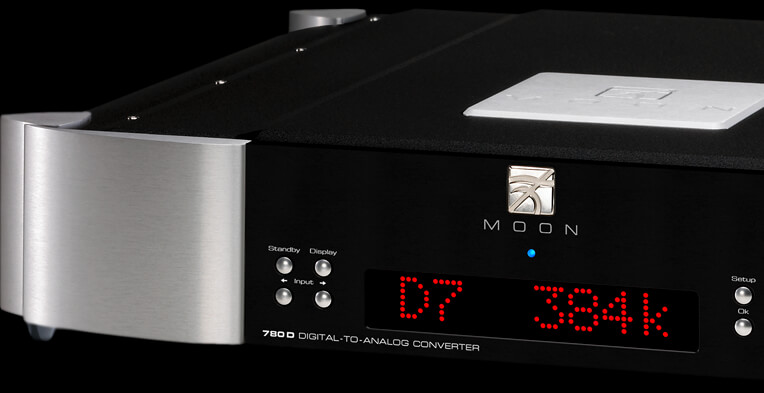 Our reference DAC redefines the listening experience in every possible sense. As the state-of-the-art, the MOON 780D v2 reaches the pinnacle of digital audio playback.
View productFind a dealer 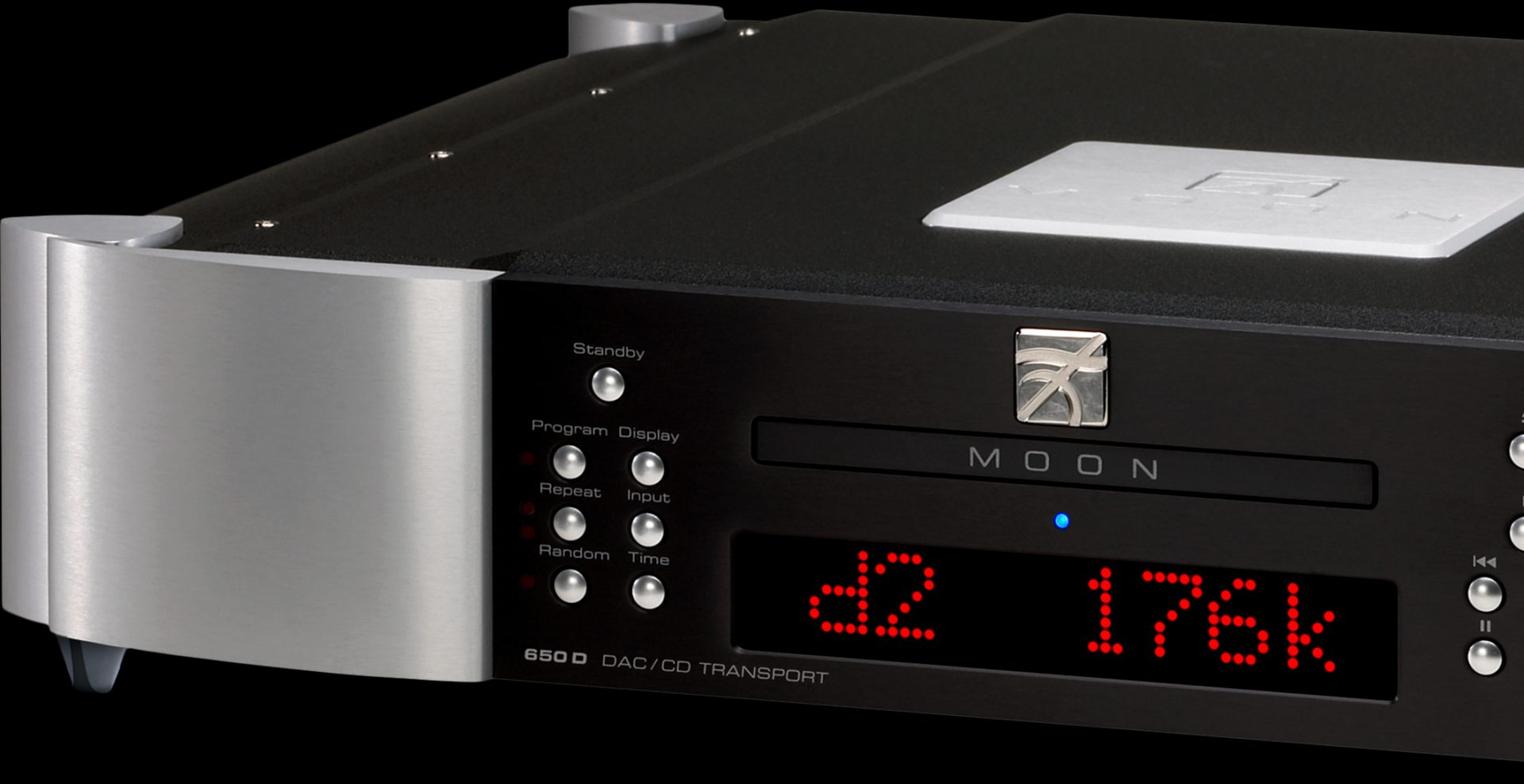 The MOON 650D combines a high performance DAC with the versatility of a CD Transport, which use a proprietary CD drive system mounted on our M-Quattro gel-based 4-point floating suspension.
View productFind a dealer 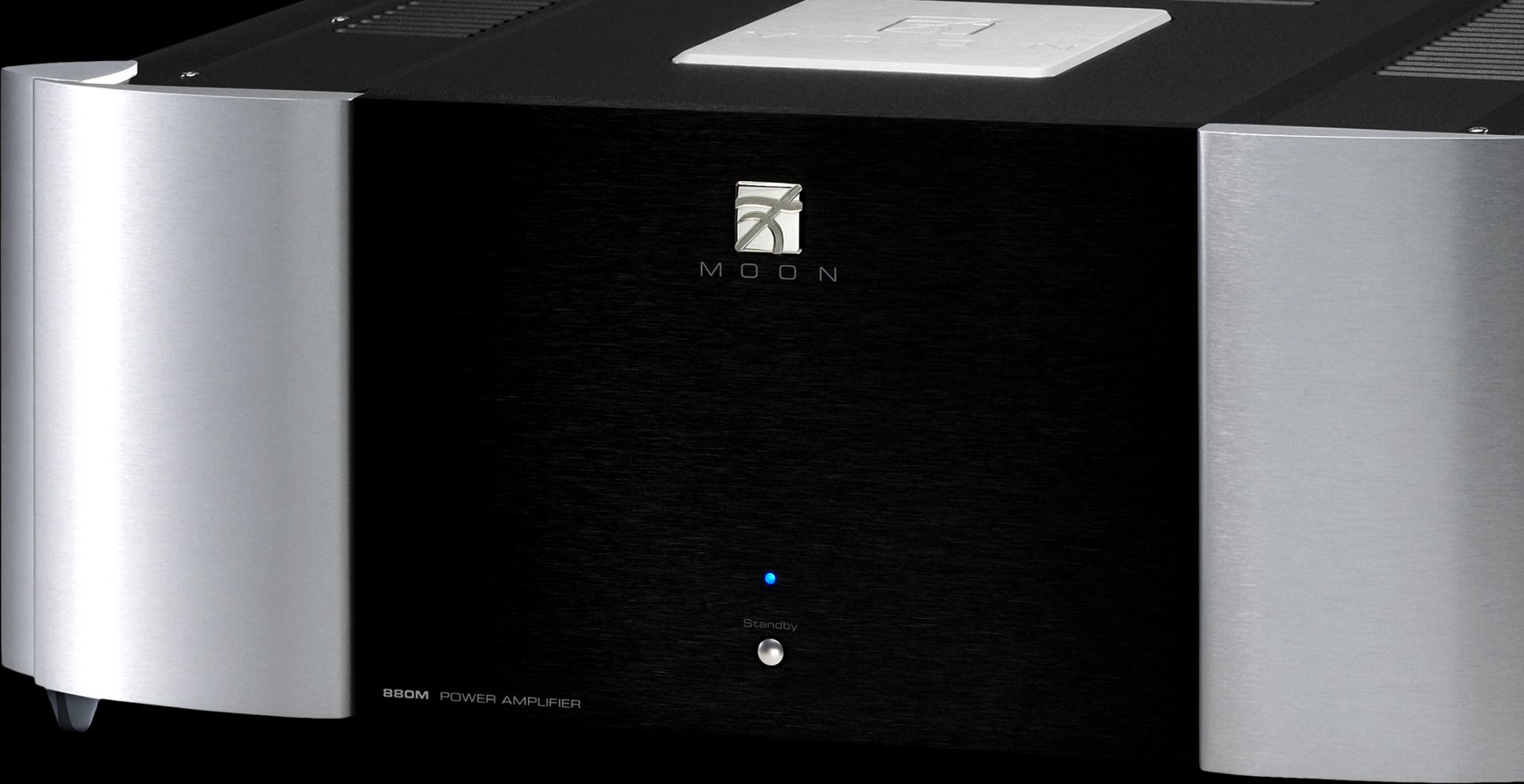 You could win the latest
vinyl record of the Emie R. Roussel trio

The winner will be announced
at the end of each month 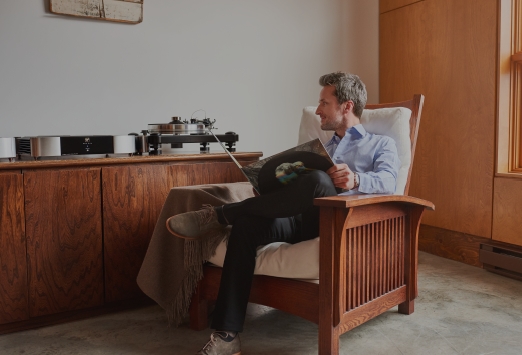 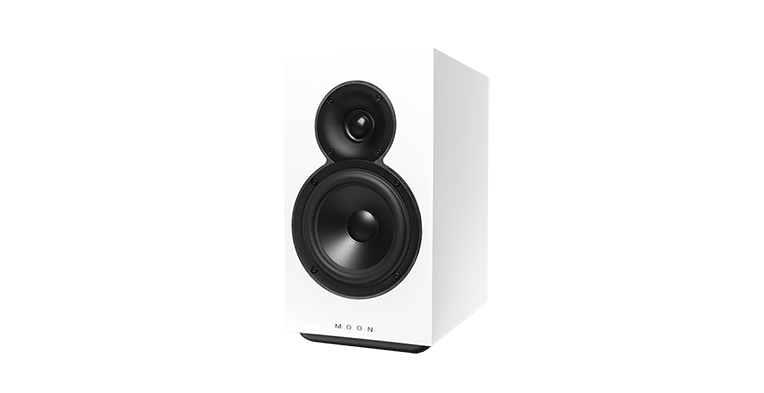 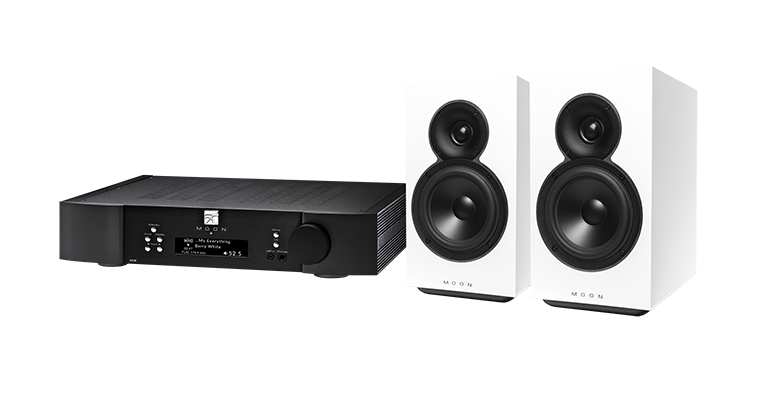 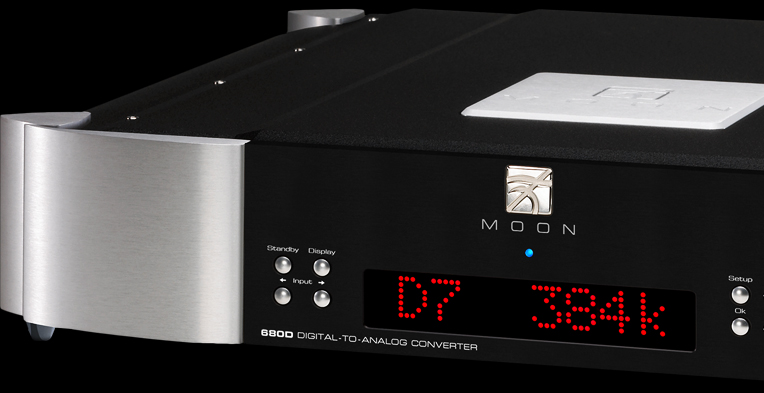 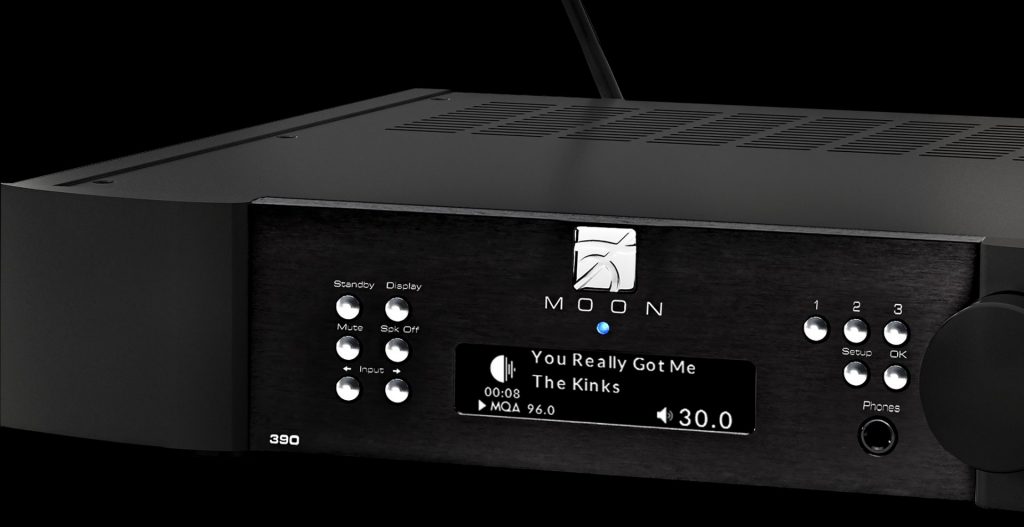 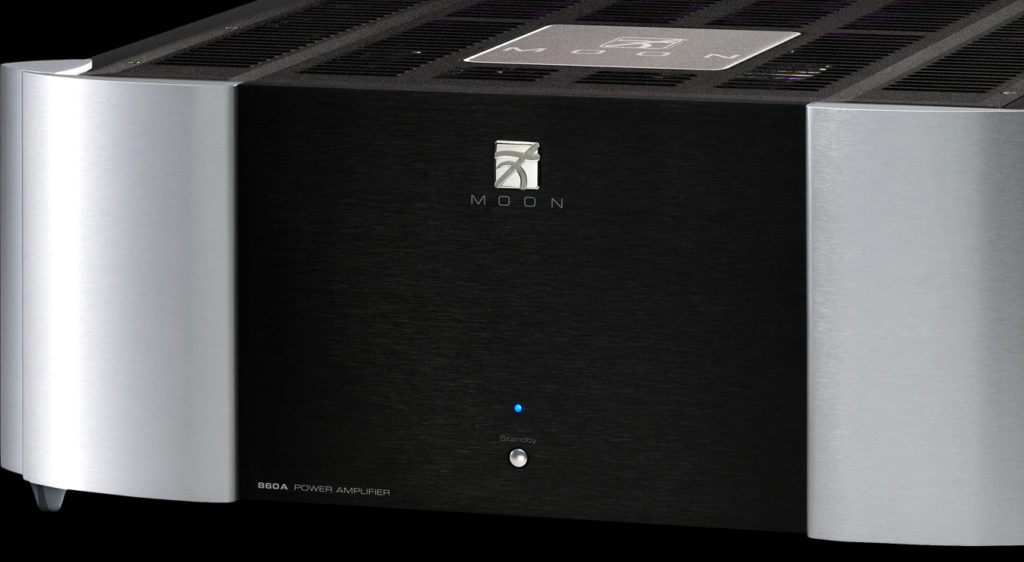 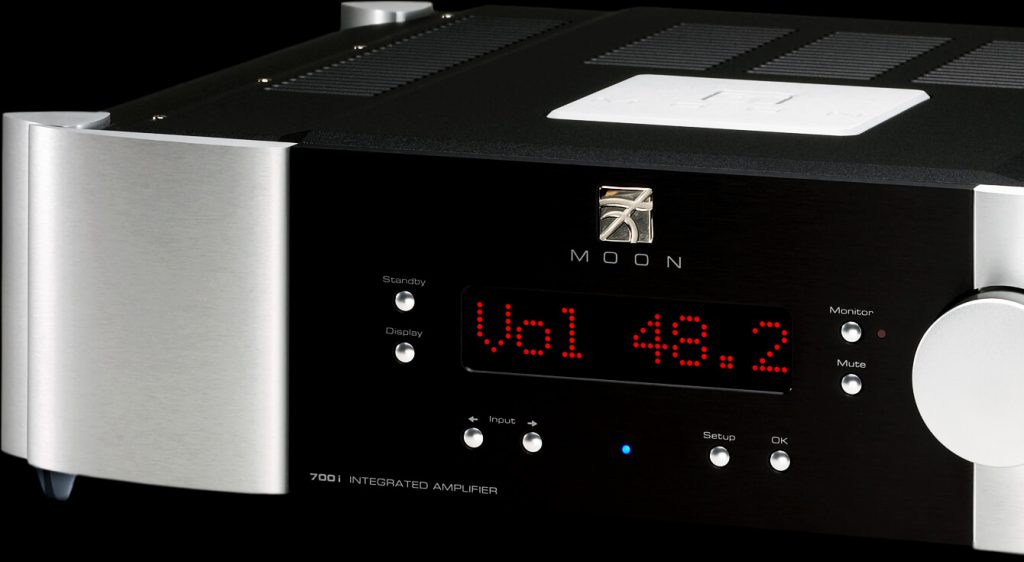 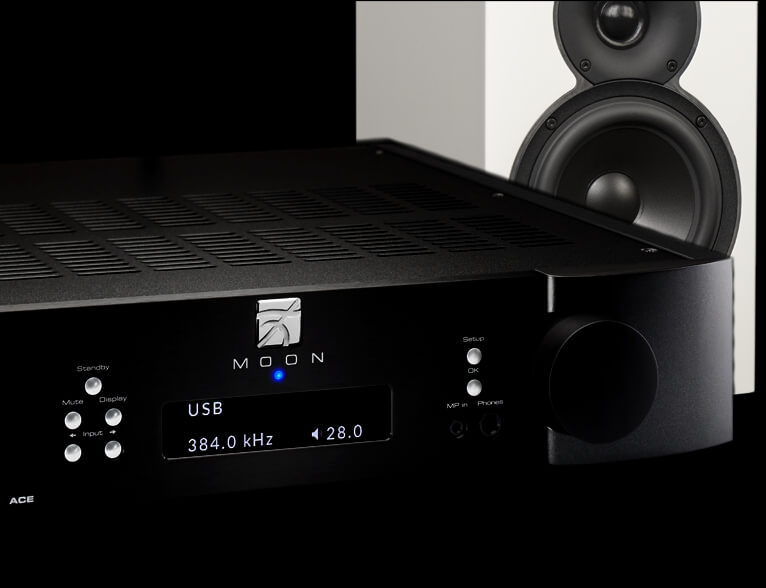 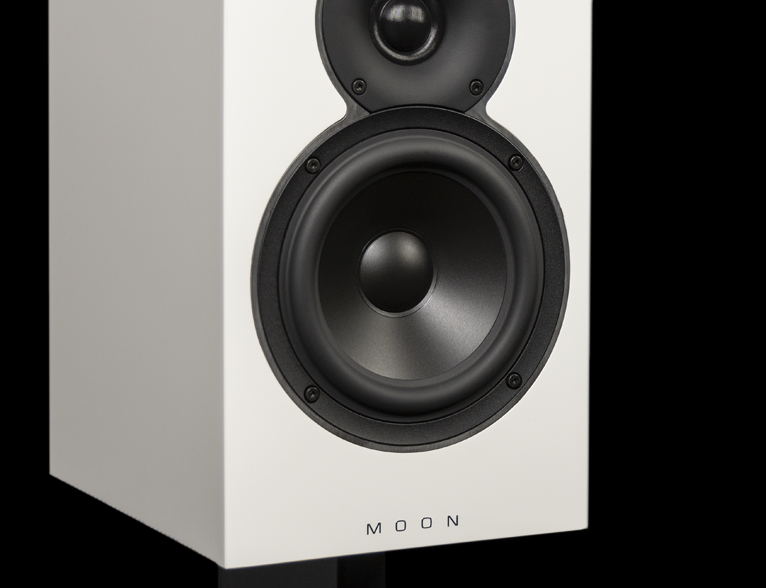 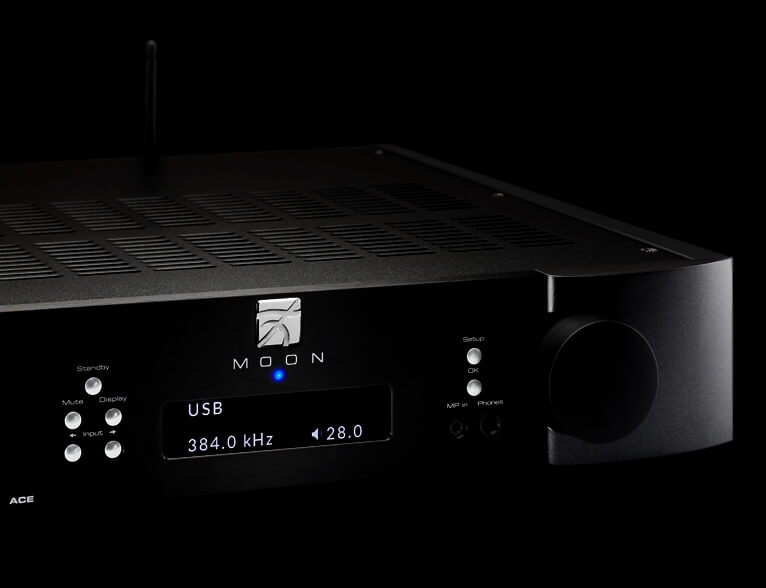 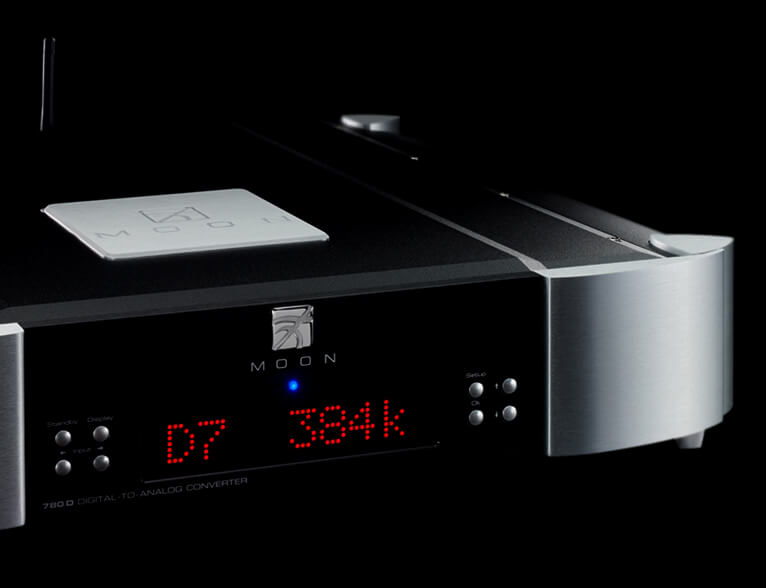 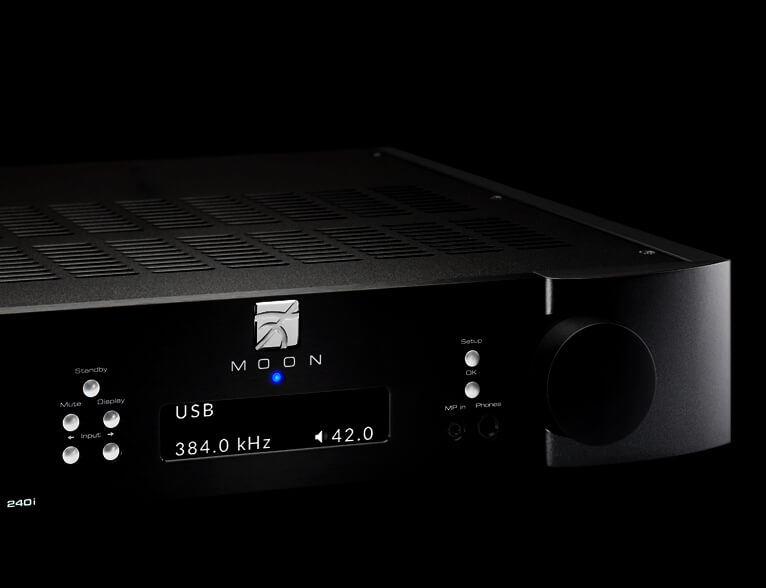 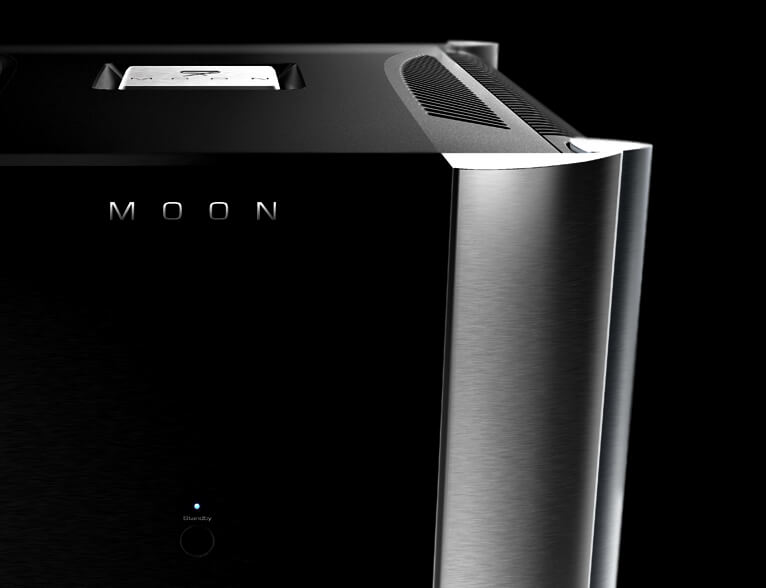 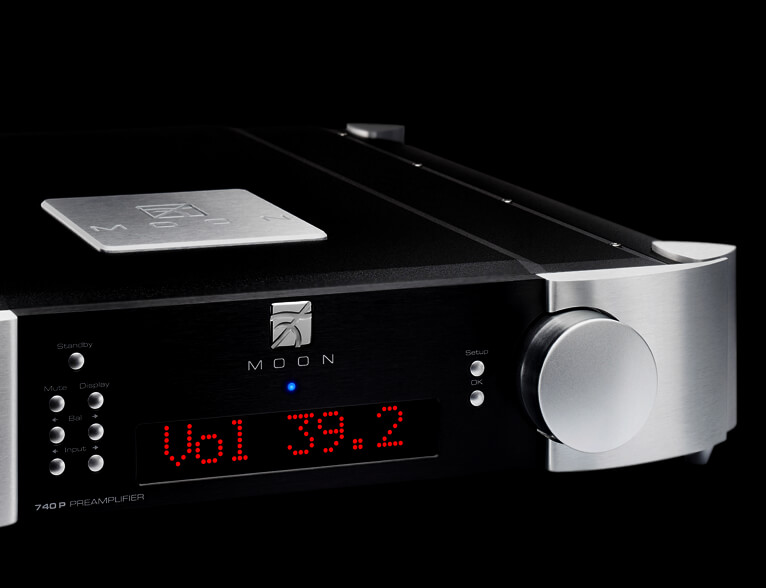 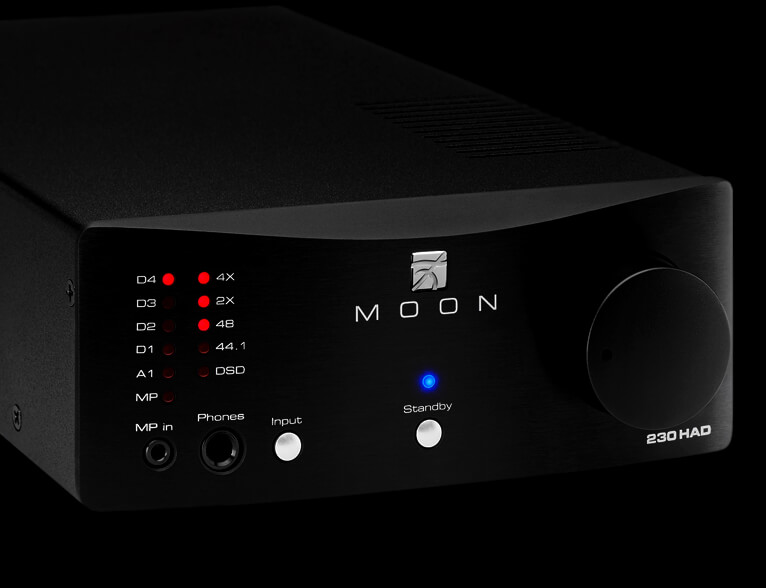 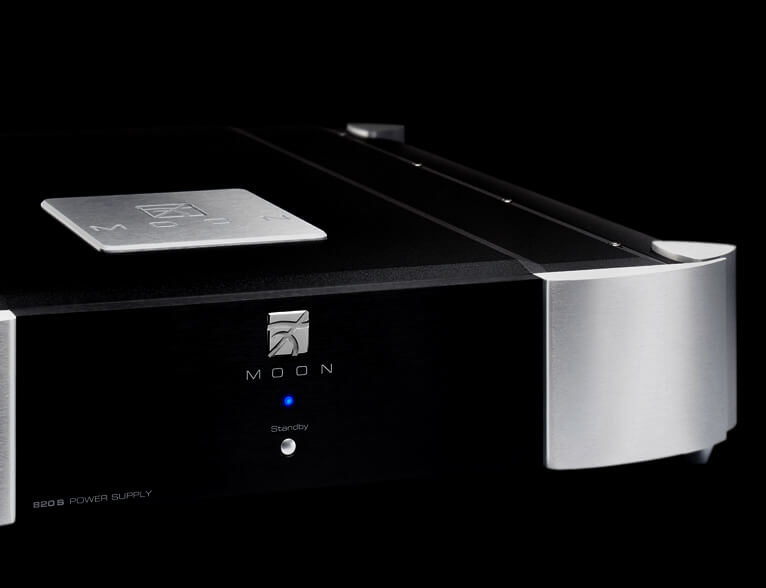 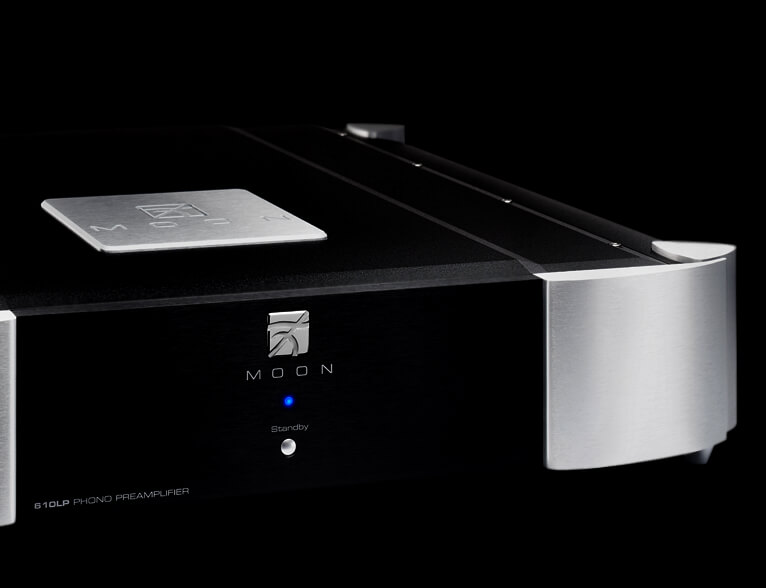 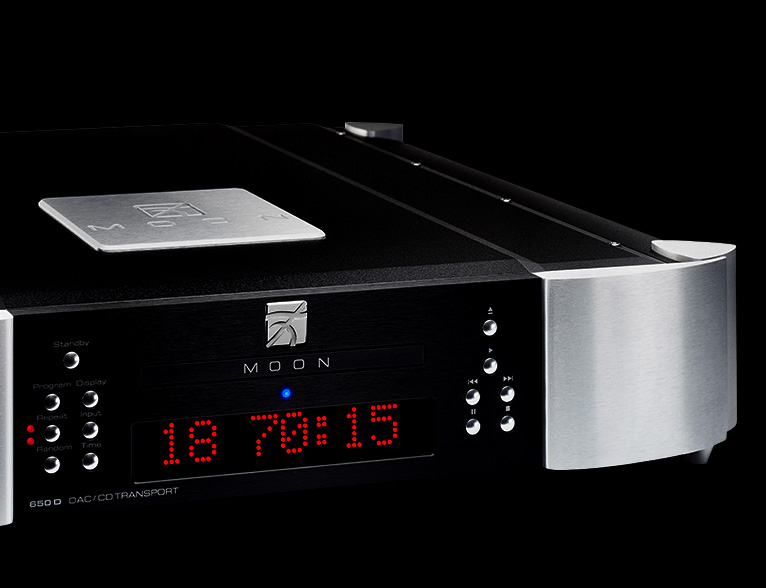 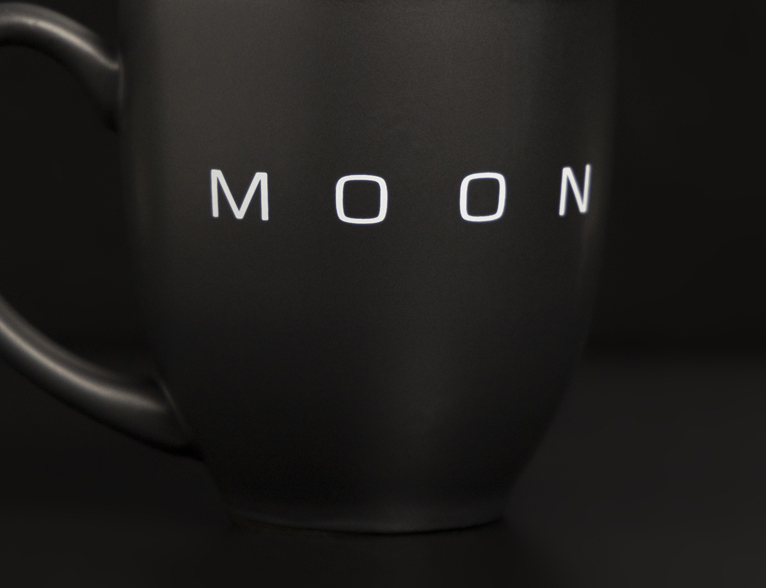 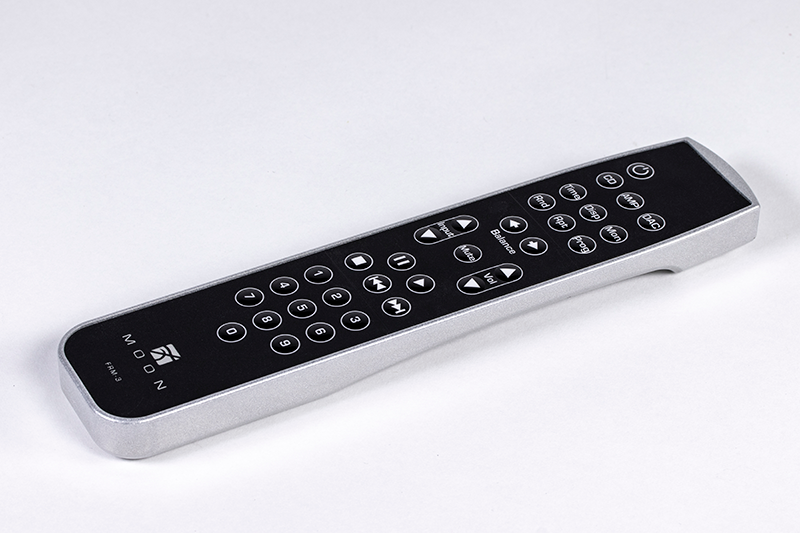